UAE posts largest number of photos in Instagramers Gallery among Arab countries, as 78% own smartphones against global average of 42% 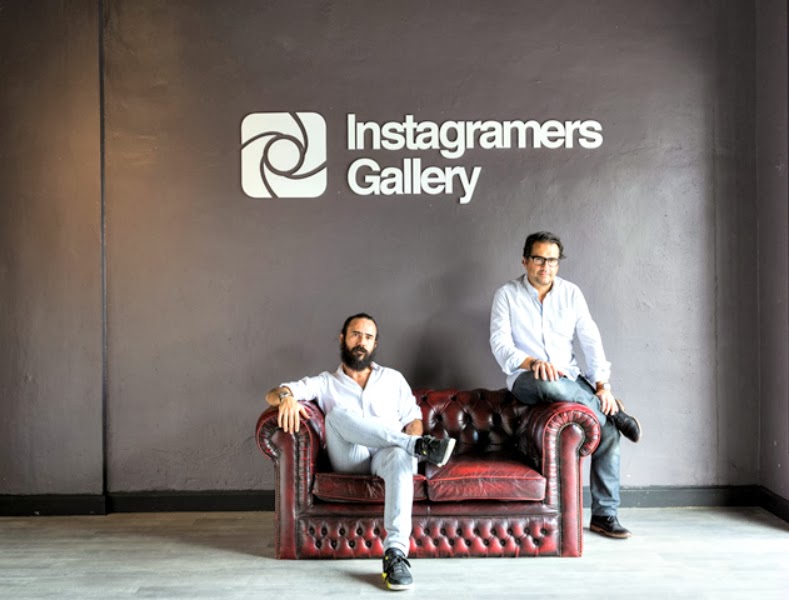 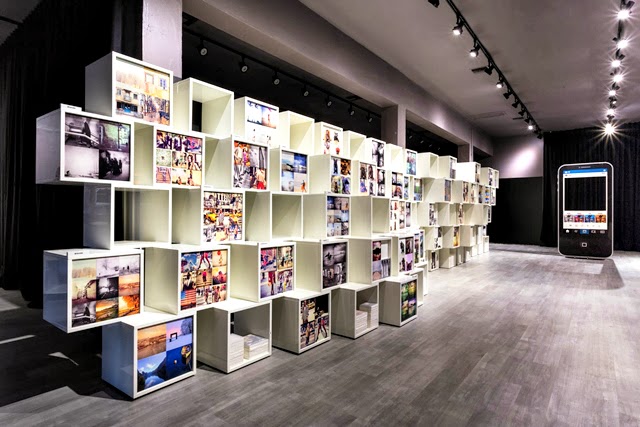 UAE posts largest number of photos in Instagramers Gallery among Arab countries, as 78% own smartphones against global average of 42%

Dubai, UAE, 20 January 2014: Since the birth of the first photograph in 1826, more than 3.5 trillion photos were created in the world. Images are currently being taken at the rate of 380 billion per year. At this rate, it will take the world 9.2 years to double the amount of the photos to more than 7 trillion.

This was highlighted by Phil Gonzalez, Co-founder of Instagramers Gallery, the world’s largest online photo gallery, on which the UAE figures as No. 1 among Arab countries using the leading photo platform. Other Arab counties on the list in descending order are Saudi Arabia (second rank), Kuwait (third rank), Lebanon (fourth rank), Morocco (fifth rank) and Egypt (sixth rank). Other Arab countries active on the platform aswell are Qatar, Bahrain, Syria, Yemen, Algeria, Tunisia, Oman, Iraq, Libya and Sudan.
He added: “Analogue photos are less than 4 Billion among the 380 Billion photos taken around the world  in 2011. At the start of the 21st century, analogue photos were 86 billion, declining to 4 billion and likely to reduce further in coming years.”

Instagramers Gallery, regarded a revolution in social media networks, expects further demand from the UAE as smartphone ownership has outstripped the global average by 30 per cent, according to a recent survey by research consultancy TNS Global.

Jorge Martínez, Co-founder of Instagramers Gallery added: “According to the study, around 78 per cent of UAE population owns a smartphone, compared to the global average of 42 per cent. Also, nearly 40 per cent of UAE consumers either own or are looking to own a tablet. Furthermore, 34 per cent use their smartphones to access social networking sites. All this will fuel social media photography further in the UAE.”

Instagramers Gallery is a virtual photo gallery, based on a massive photography platform, which enables users to share their photographs with the world via www.instagramersgallery.com.

Sparked in Miami, US, and launched worldwide including the Arab world, The Instagramers Gallery is a leading online platform that promotes photography in the Instagram format.

Martínez said: “Instagramers Gallery is a great tool for people to showcase their world. Most of the photos being posted on the photo platform from the UAE are mostly of the categories of People, Travels, Art, Beauty, Family, Landscape and Love.