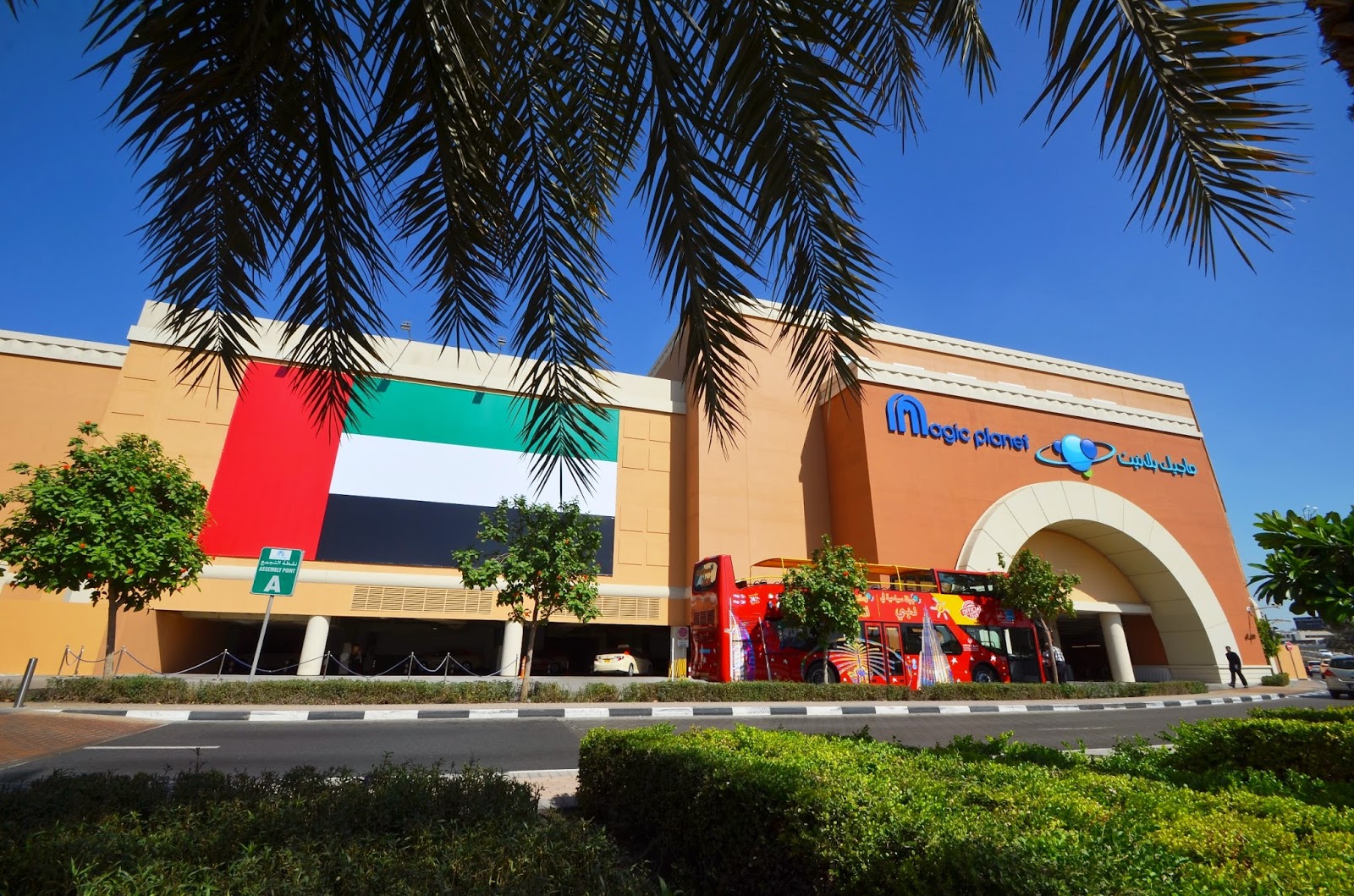 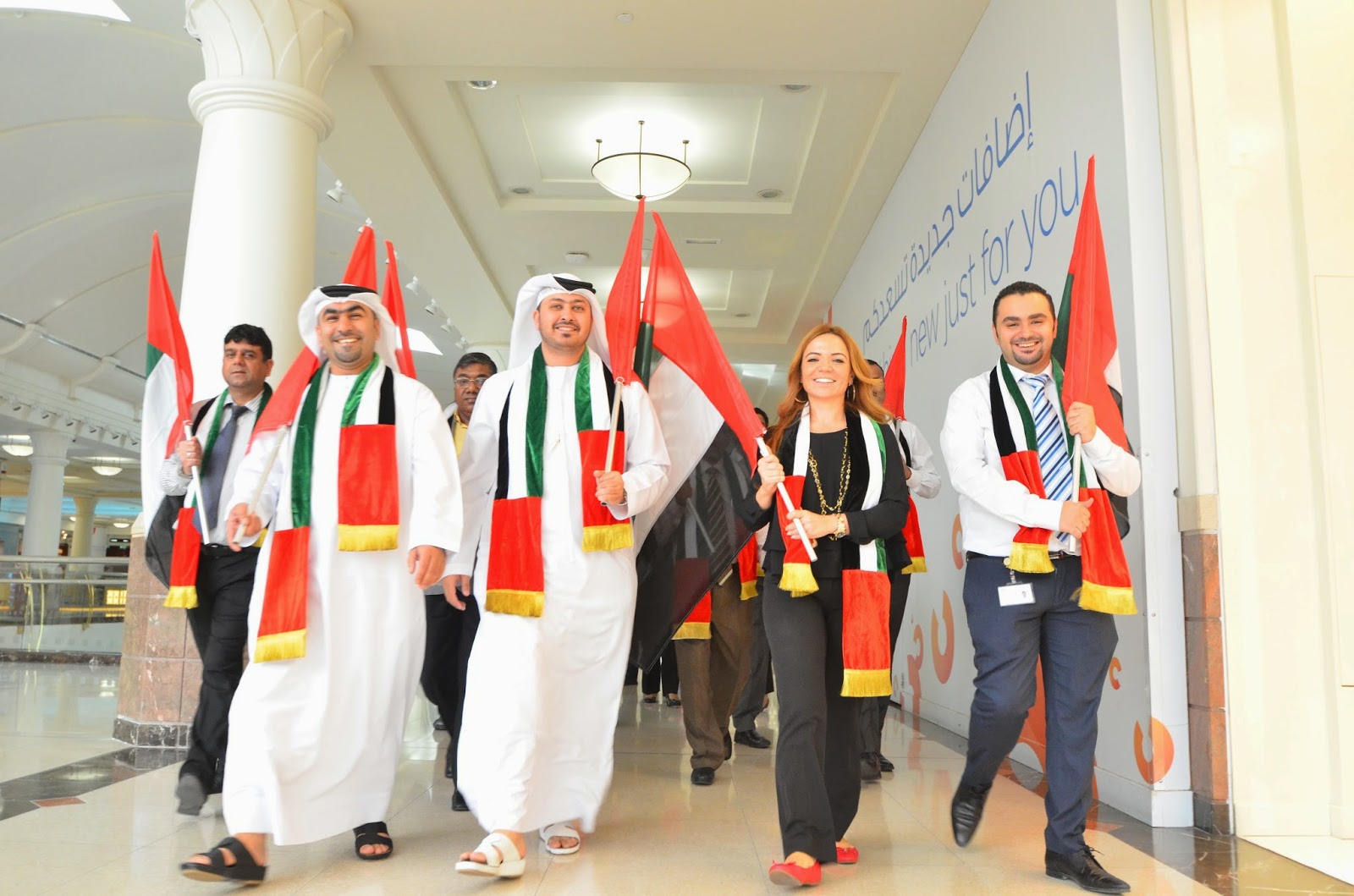 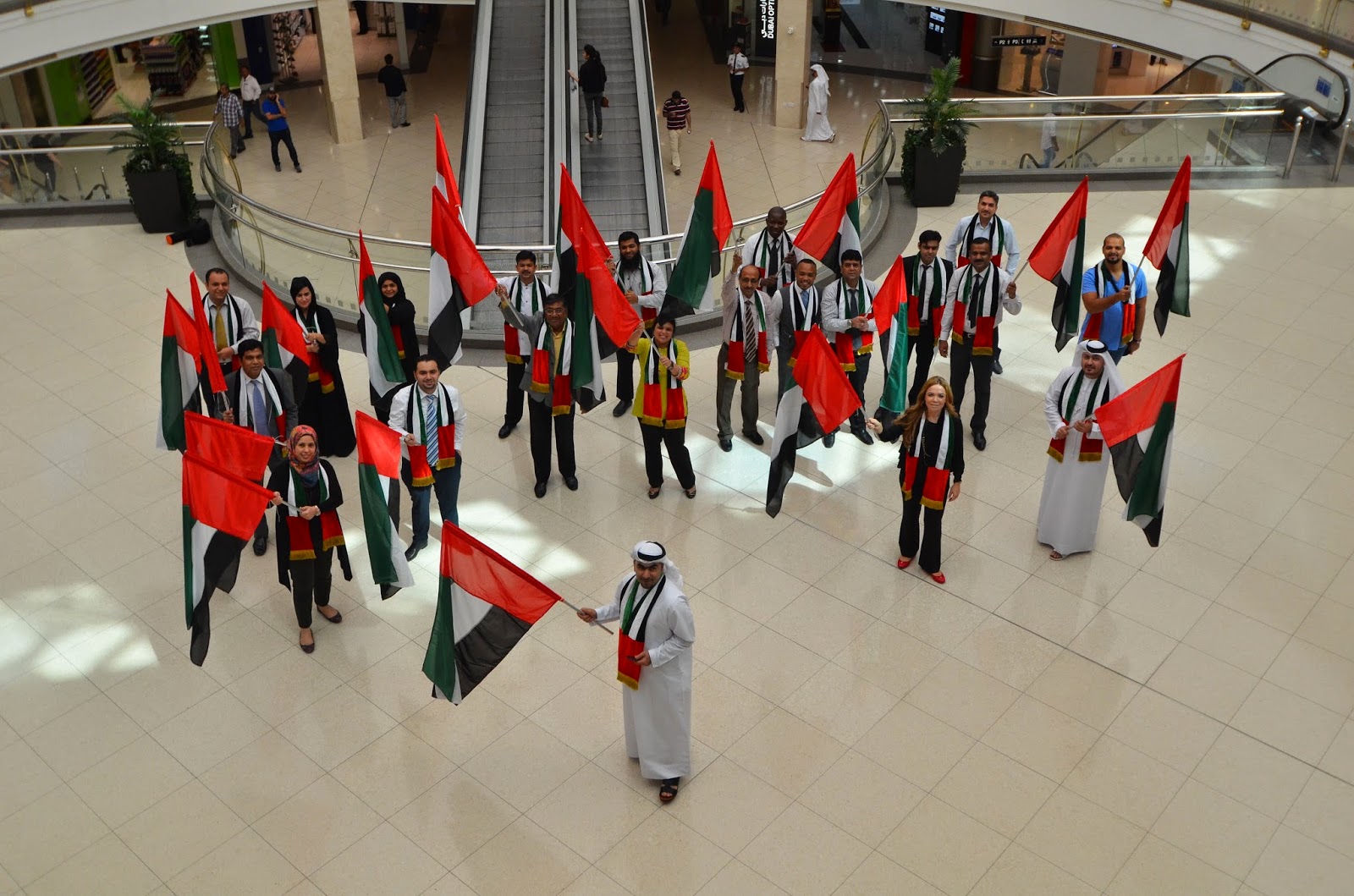 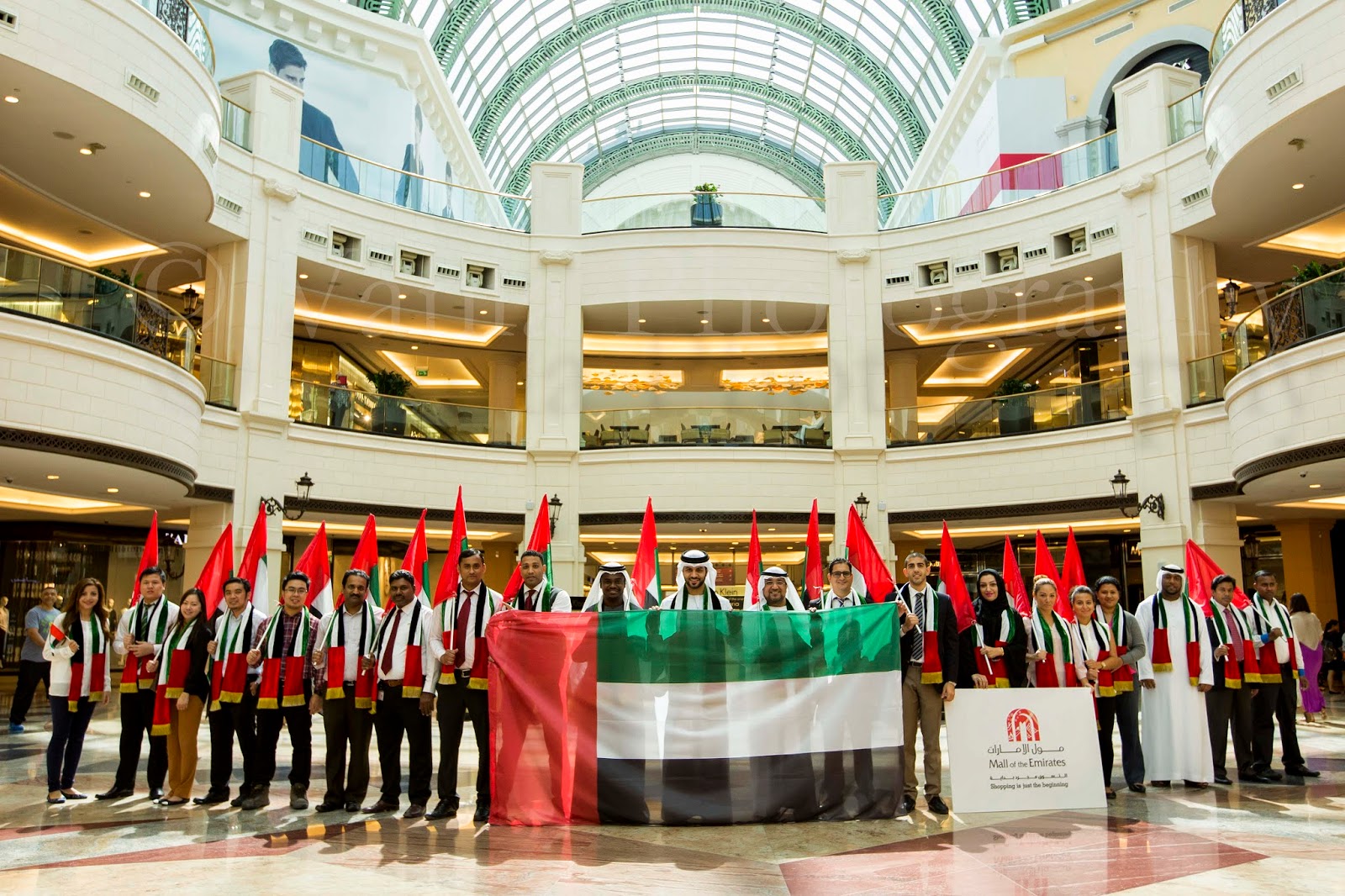 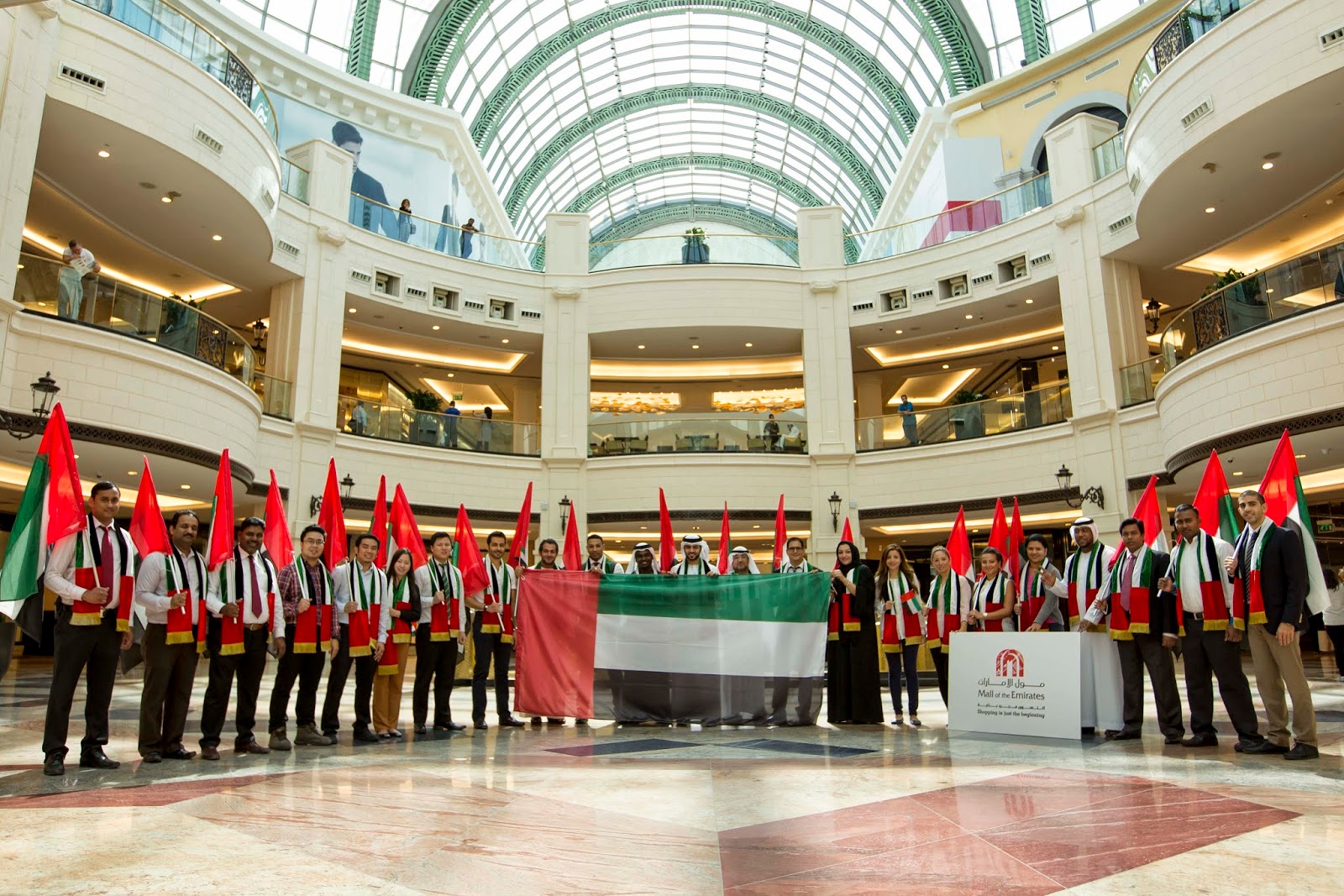 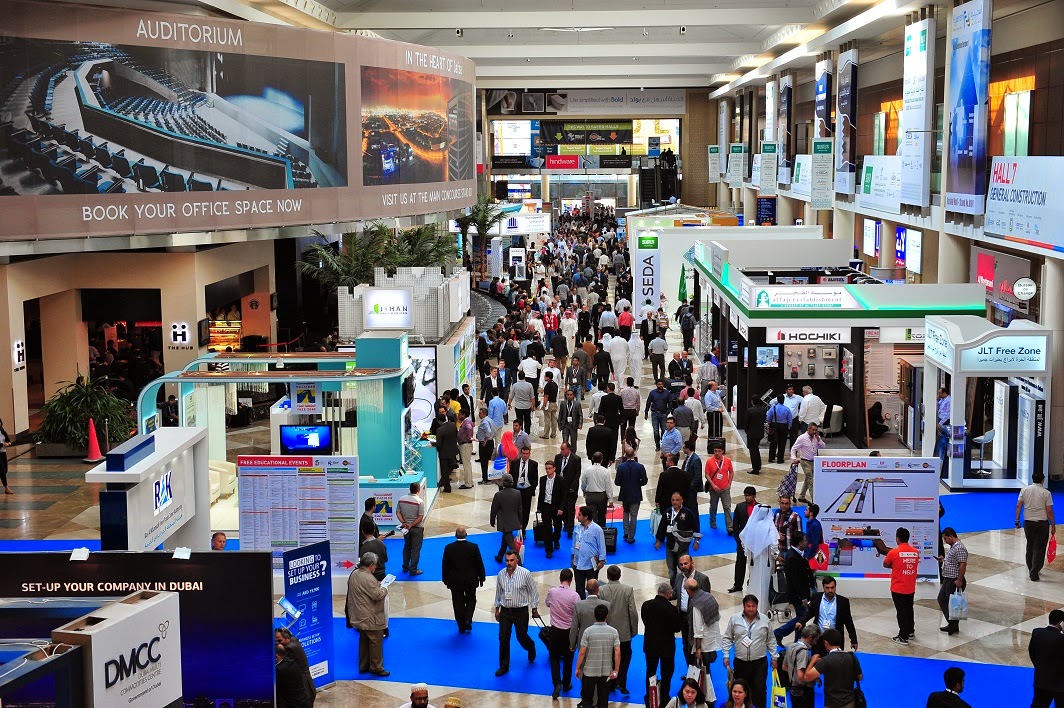 Founded in 1992, Majid Al Futtaim is the leading shopping mall, retail and leisure pioneer across the Middle East and North Africa (MENA).

A remarkable business success story, Majid Al Futtaim started from one man’s vision to transform the face of shopping, entertainment and leisure, and to create great moments for everyone, every day. It has since grown into one of the United Arab Emirates’ most respected and successful businesses spanning 12 international markets, employing over 26,000 people, and achieving the highest credit rating (BBB) among privately-held corporates in the Middle East.

Majid Al Futtaim owns and operates 17 shopping malls, 11 hotels and three mixed-use communities in MENA, with further developments underway in the region. This includes Mall of the Emirates, City Centre malls, and also 4 community malls which are in joint venture with the Government of Sharjah. It holds exclusive rights to the Carrefour franchise in 19 markets across MENA and Central Asia, operating a portfolio of over 50 hypermarkets and over 60 supermarkets in 14 countries.

Majid Al Futtaim operates 109 VOX Cinemas screens and 16 Magic Planets across the region in addition to iconic leisure and entertainment facilities such as Ski Dubai and iFly Dubai among others. Majid Al Futtaim is parent to the consumer finance company issuing 'Najm' credit cards, a fashion retail business representing international brands such as Abercrombie & Fitch, Juicy Couture and Halston Heritage and a healthcare business. In addition, it also has a joint venture operation with Dalkia and has recently expanded into food & beverage in partnership with Gourmet Gulf.

We have escorts agency in Dubai. We also provided indian and pakistani escorts in dubai. Then contact us for more details.

A1 Dubai Escorts said...
This comment has been removed by the author.
2:33 PM

Welcome to our escorts agency we have Pakistani and Indian top models in dubai, our escorts fulfill your desires and you satisfy with them so why you waiting just whatsapp us +971554319790