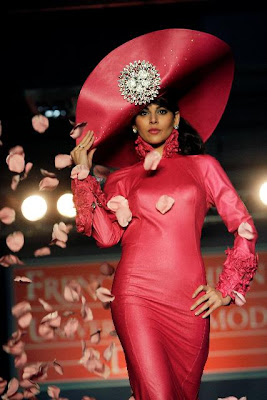 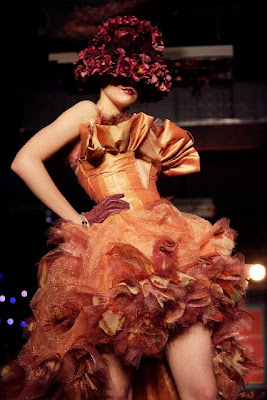 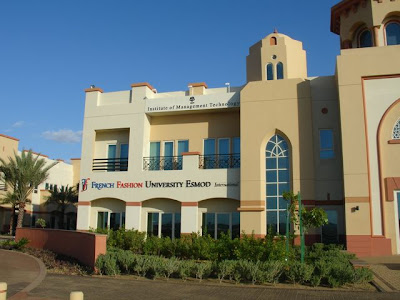 French Fashion University Esmod (FFUE) Dubai, the UAE branch of the pioneering international fashion institution, has announced the introduction of new programs for the 2009 -2010 academic year that have been designed to attract young fashion minds from across the region. The new programs include summer fashion workshops, kids-wear workshop, make-up program, merchandising & branding courses, and a three-year Bachelor of Arts degree in fashion.

Meanwhile, FFUE Dubai also revealed that it will be the official sponsor of the Beauty Queens feature of Beautyworld Middle East 2009 - the largest international trade fair for beauty products, cosmetics and perfumery in the Middle East. As part of this, the creations of FFUE students will be modeled by participants of the Beauty Queens event. During Beautyworld Middle East 2009 –which runs from June 7 to 9 at the Dubai International Exhibition Centre - FFUE will be exhibiting in stand A 31 in hall 5.

Tamara Hostal, Founder and Director, French Fashion University Esmod – Dubai said, “Every academic year we make it a point to introduce new courses and programs in line with latest developments and trends in the global fashion scene. We believe that the courses we have planned for the coming year will equip the students with the required skills to make a mark as creative fashion designers both at the regional and international level.”

Commenting on the designs of Esmod students being chosen by Beautyworld Middle East 2009, Hostal added, “Our students have consistently shown that they have what it takes to succeed in the highly challenging world of fashion designing, and Beautyworld Middle East will be another opportunity for them to showcase their creativity and talent on a major platform.”

Ms. Hostal also highlighted that the University will remain open even during the summer months, especially to offer special courses to women who wish to learn the basics of fashion design and stitching, or for women who want to work on personal garments. Registration for this course which will be held in July is now open.

FFUE Dubai’s new courses, especially the special effects and professional make-up programs which are also available during July, complement the region’s growing beauty products market, which is expected to reach USD 2.9 billion in 2009. The UAE segment alone is expected to hit USD 898.4 million, with Dubai accounting for almost 70 per cent of the market.

Beautyworld Middle East, which runs alongside Wellness and Spas Middle East, will host 800 exhibitors representing over 1,500 brands from 50 countries, with an expected visitor attendance of 18,000 from over 100 countries.