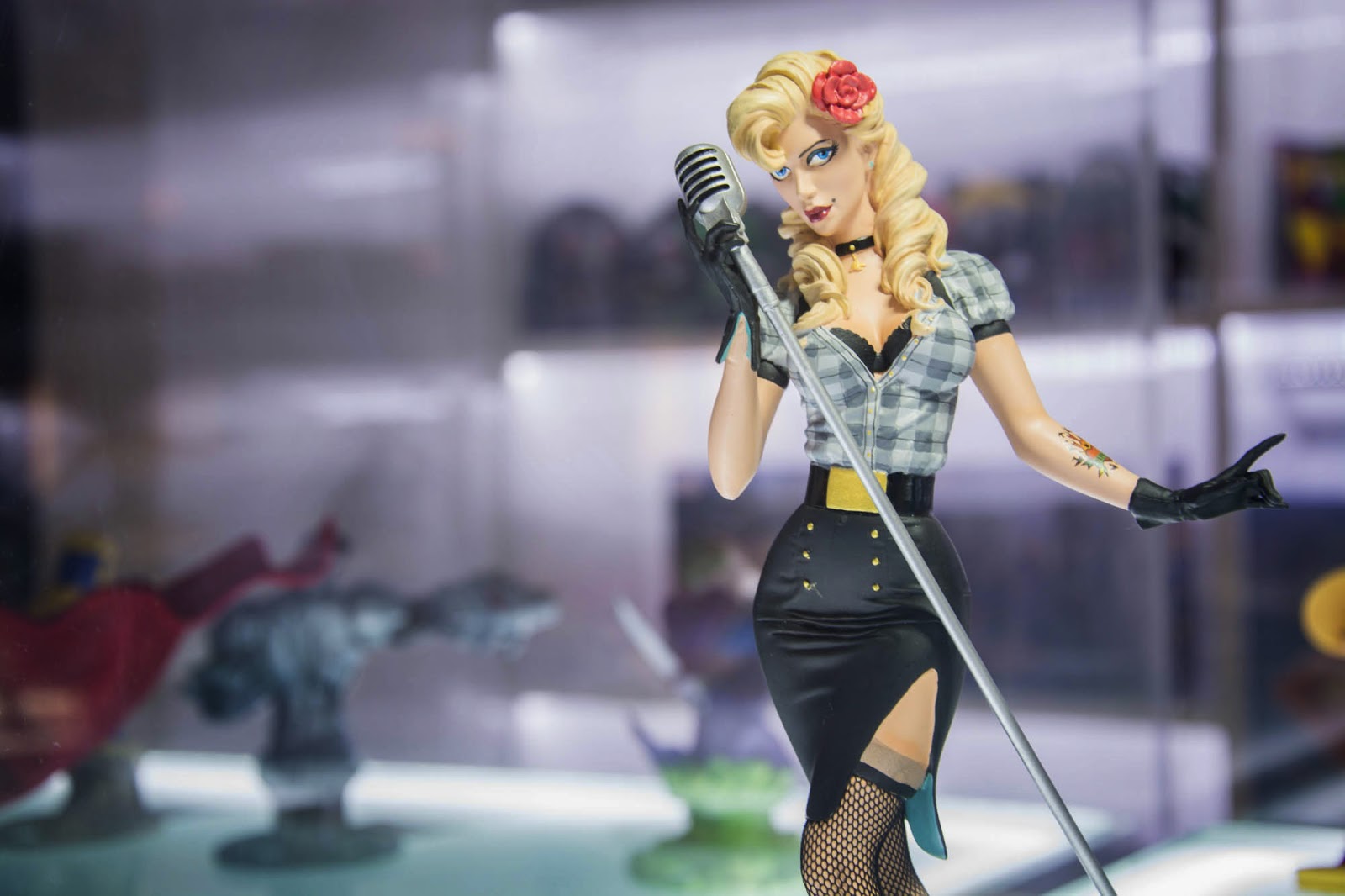 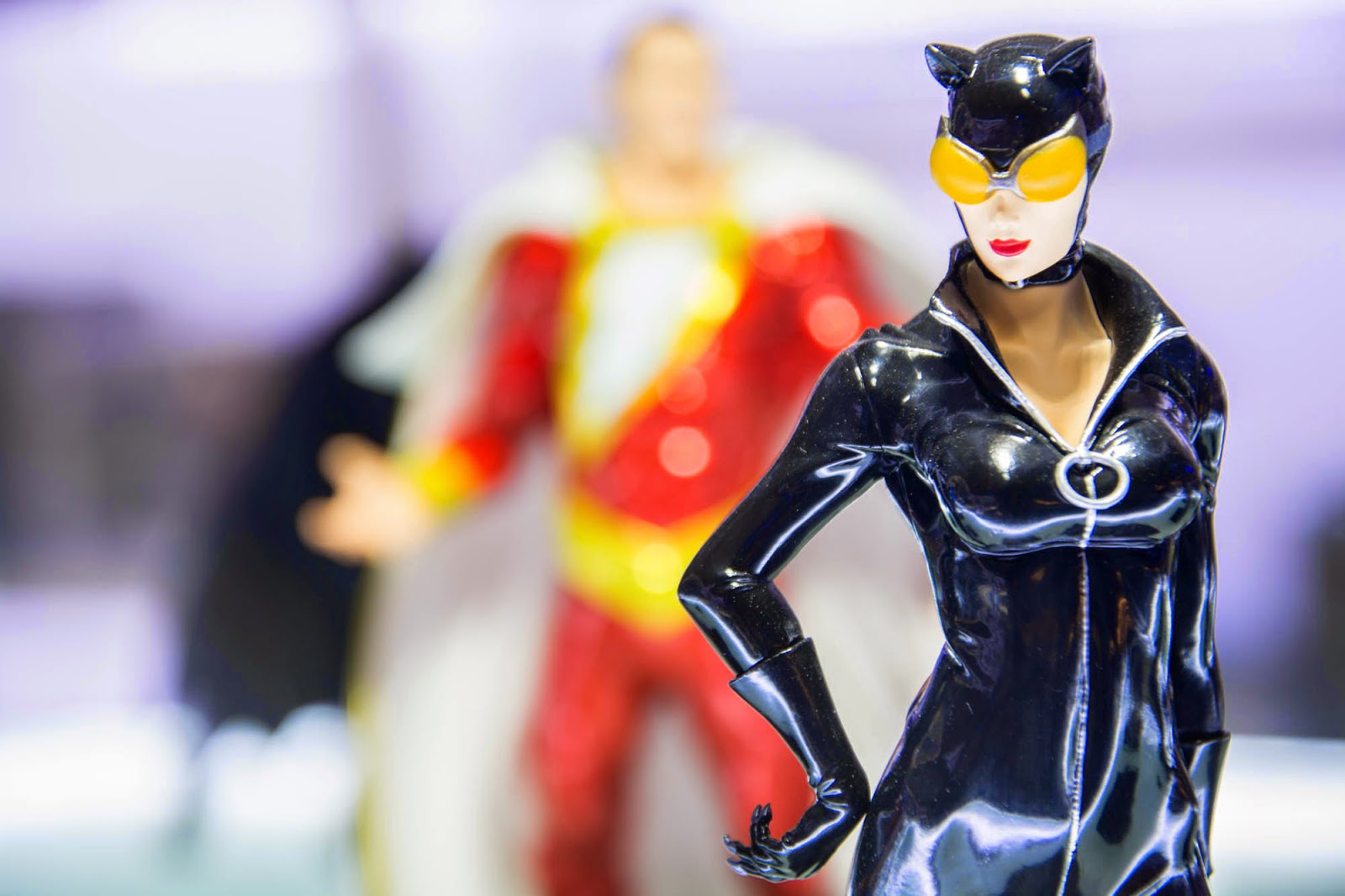 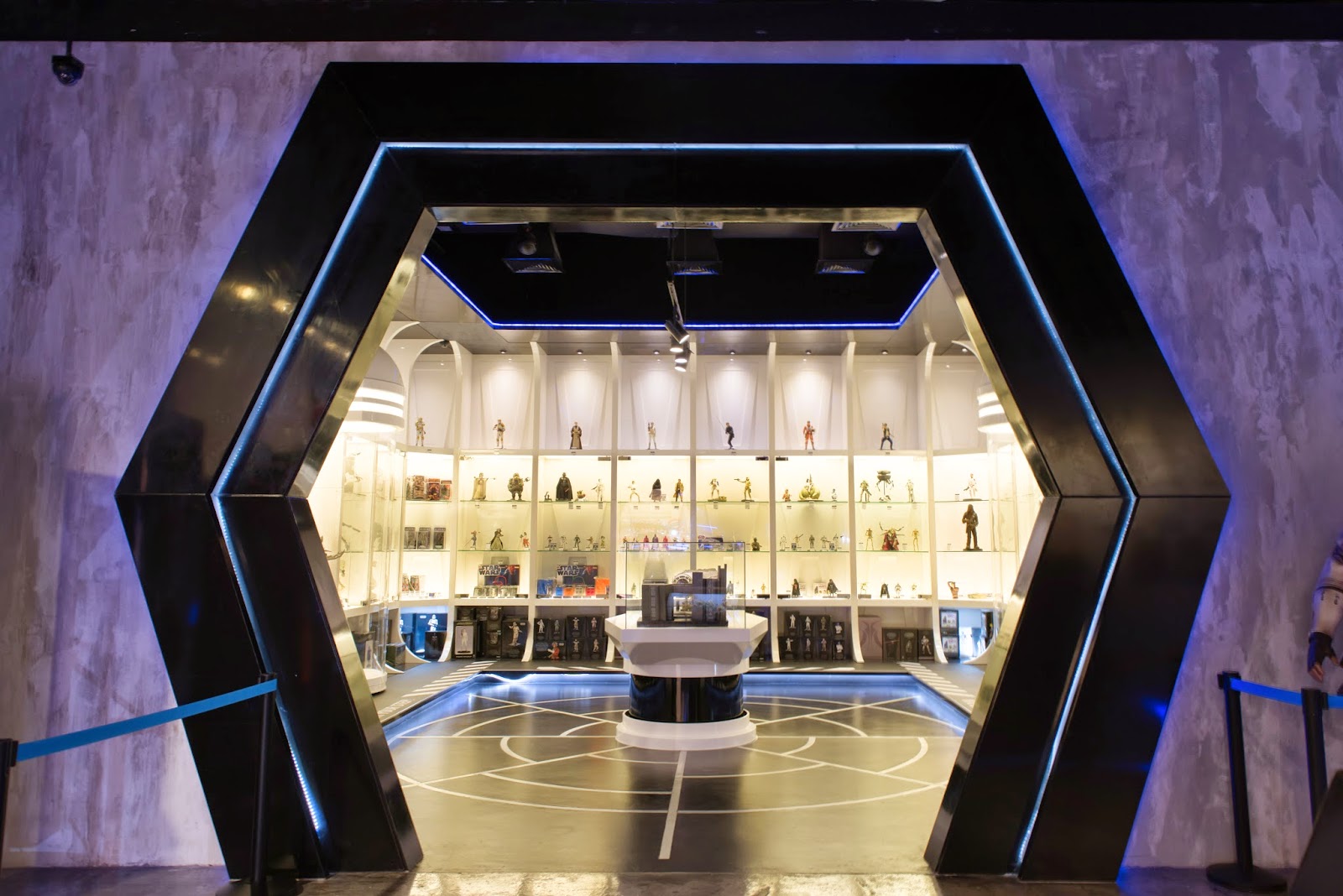 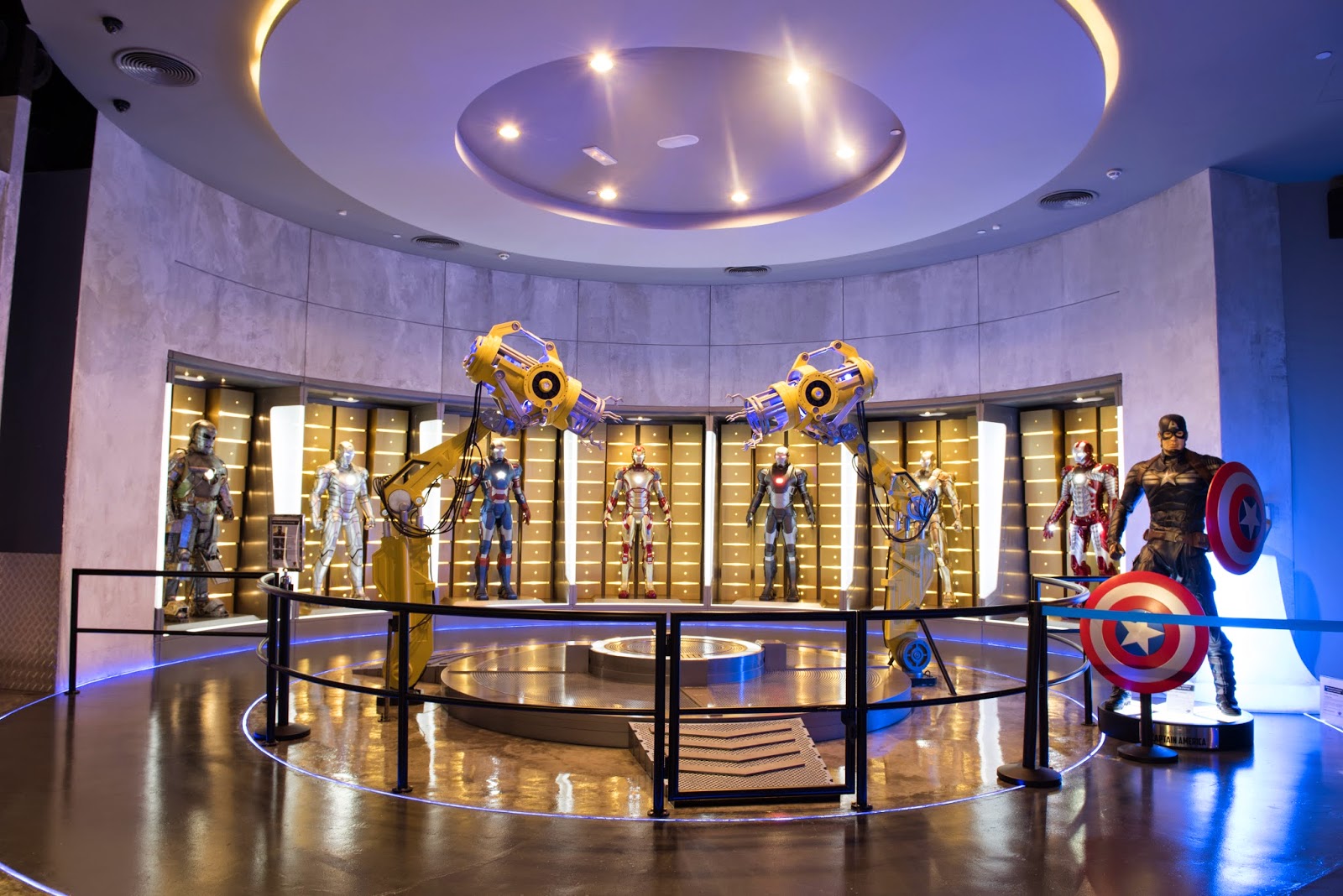 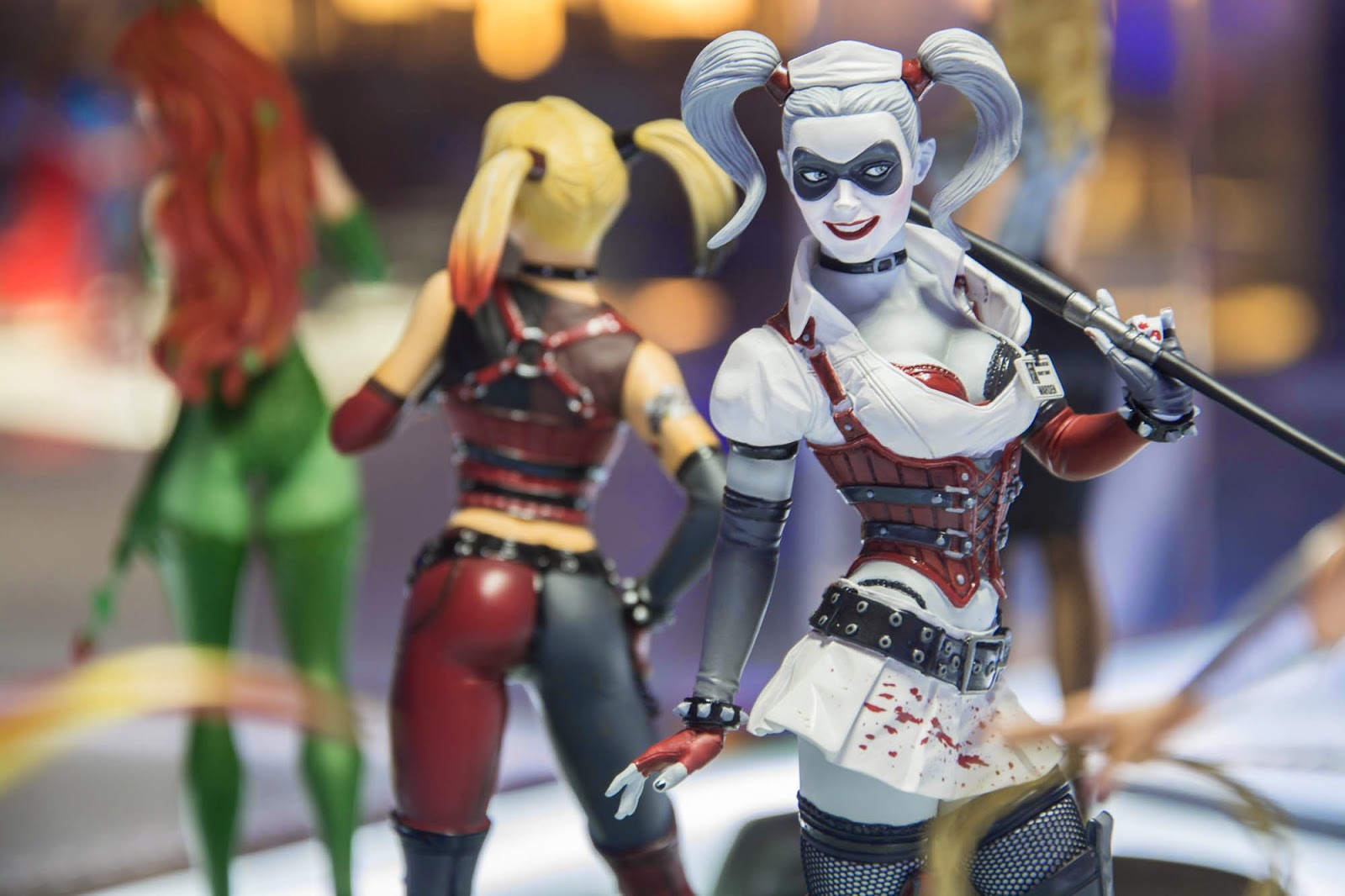 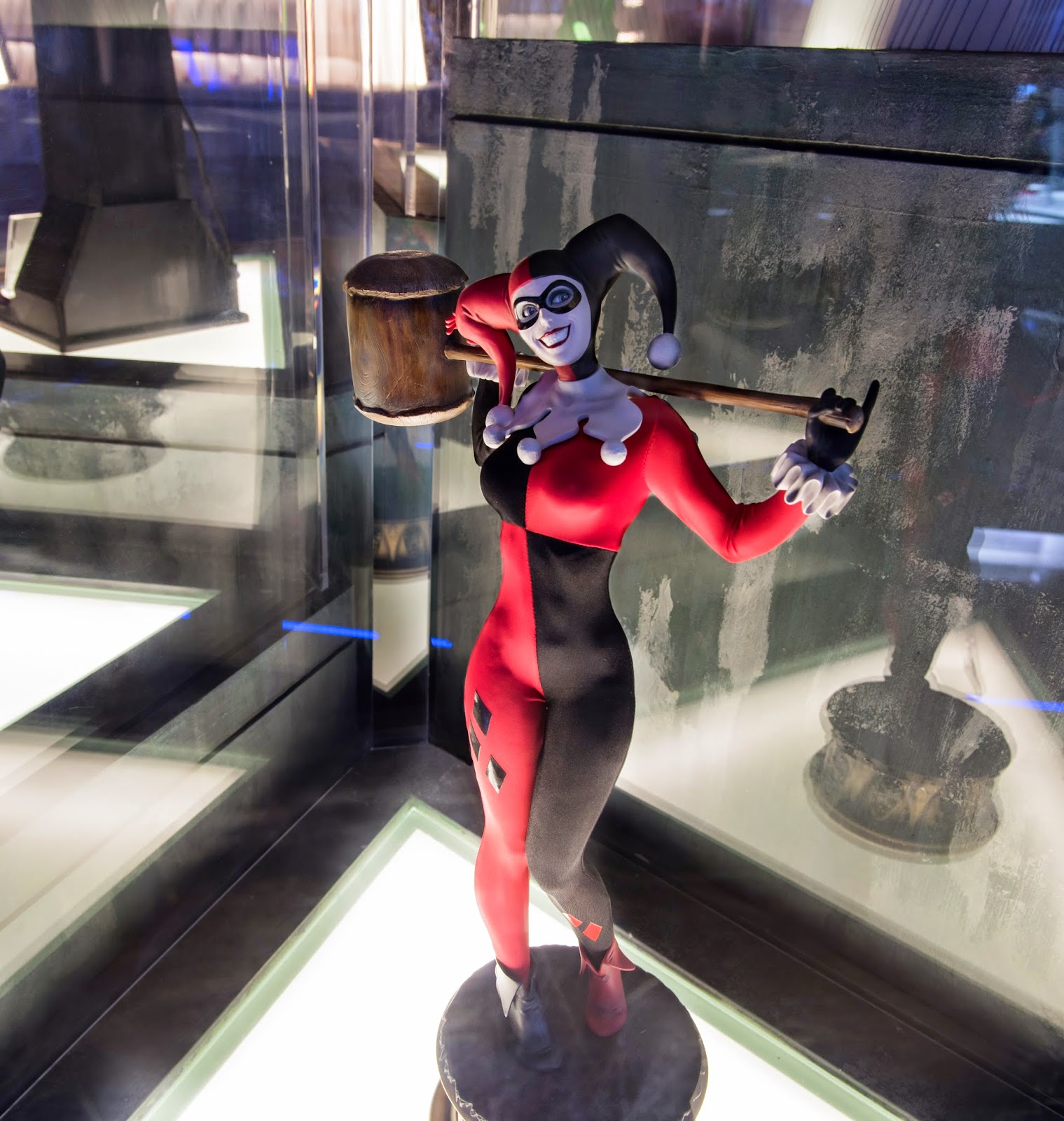 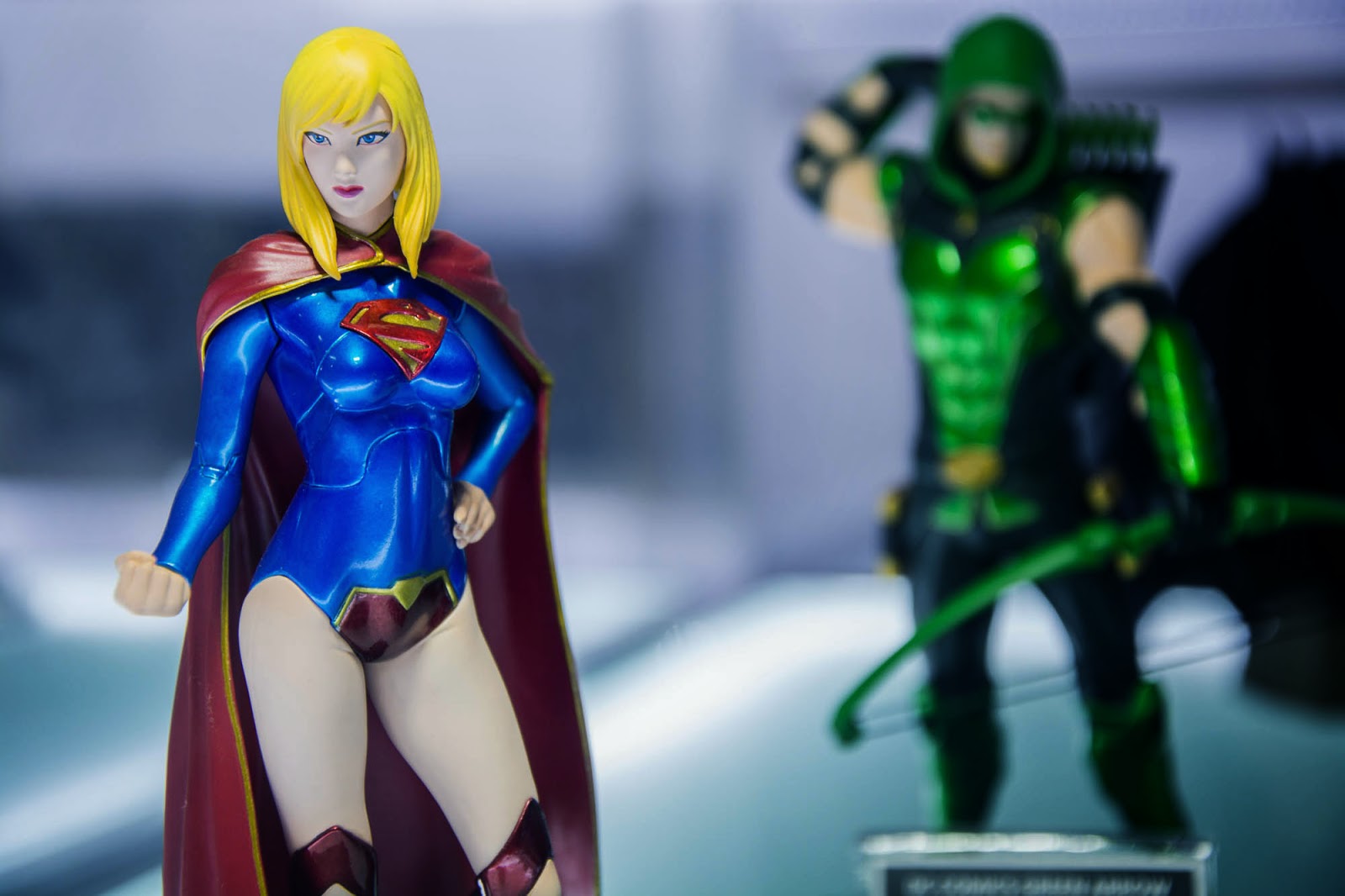 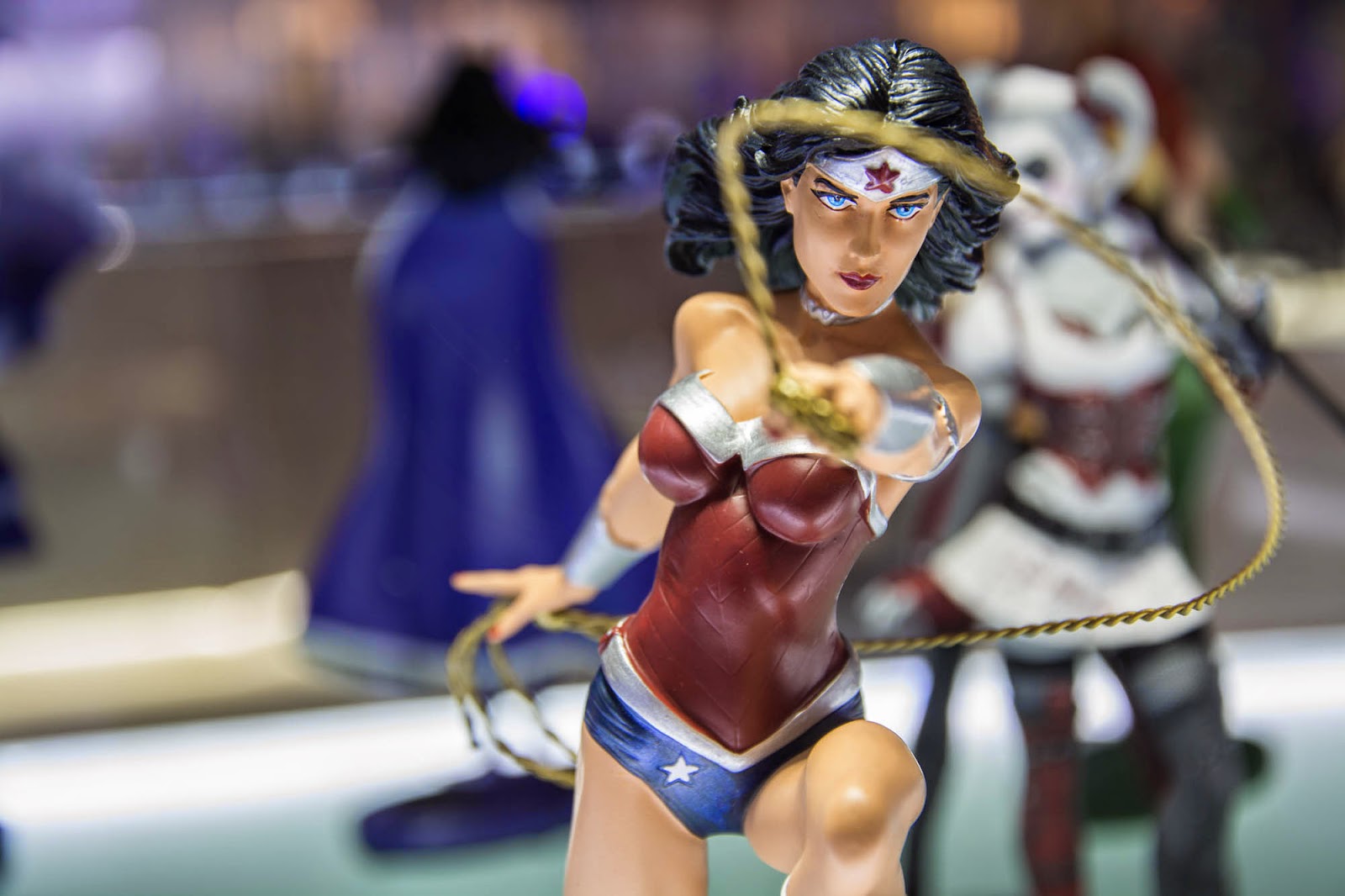 Dubai, UAE, March 4, 2015: Be it fact or fiction, reality or fantasy – Women today are excelling in all the spheres of life… almost like the female superheroes ruling the world of pop culture. Be it as a dynamic home-maker, an active working professional, a dedicated mother and wife or the adorable girl-next-door – women today have trumped at every role they play.

Inspiring the world of comics for years now, many such female characters have left fans gaping at them for being the bold beauties with brains, sprinkled with some super powers. Whether it’s the Amazonian warrior princess – Wonder Woman, who has broken all popularity records in recent years, the unforgiving assassin with sassy looks – Black Widow or even the all-round hero loaded with stunning looks and ability to win over the next generation of fans – Miss Marvel.

On this International Women’s Day, Comicave, the world’s largest comic and superheroes collectibles store at Dubai, pays tribute to the wondrous world of women superheroes. On the occasion, the store is hosting several exciting promotions on popular merchandise revolving around woman power and leading female superheroes and villains.

Comicave fans across UAE have been awaiting the promotions with bated breath and have expressed their interest towards picking up their favourite female superhero collectibles on the social media platform.

In weeks to come, Comicave will also host exclusive events and activities along the lines of International Women’s Day and to promote real life women as our contemporary superheroes.

Comicave, which is a subsidiary of Al Ahli Holding Group is located at the Dubai Outlet Mall and is spread across 17,000 square feet of space. The store houses over 5,000 comic books and hundreds of popular collectibles and pop culture merchandize, from life size figurines to scaled down version of superheroes.

The store in its five months of existence has managed to garner great reviews across the world and has developed a voracious fan base across the UAE.

Al Ahli Holding Group is a multi-billion dollar international conglomerate with a diverse portfolio of business activities. Over the last four decades, AAHG has been successfully dealing with business activities ranging from real estate to turnkey construction, engineering and infrastructure, retail and trading, technology and logistics, lifestyle and fitness, entertainment, hospitality and innovative developments.  With great passion and a very active portfolio in the entertainment industry, AAHG operates innovative and ground-breaking projects in the UAE. Amongst its portfolio, AAHG owns Dubai Outlet Mall which is the first unique outlet mall concept in the Middle East; constructed major landmarks in Eastern region of UAE; holds the exclusive largest franchise rights to US-based Gold’s Gym International in the Middle East and Africa; established Al Ahli Plastics, one of Middle East’s largest plastic manufacturing companies; holds exclusive rights to publish comics and activity books belonging to Marvel, Disney, Warner Bros., DC Comics and San Rio  and recently launched the world’s largest comic and super hero collectible store, Comicave in Dubai.With around 9,000 employees, AAHG is headquartered in the UAE, with representative offices across 20 countries globally.

Comicave is the world’s largest pop culture superstore involved in the retail and distribution of high-end collectibles, pop-culture merchandise, apparels and novelty items, based in Dubai, at the Dubai Outlet Mall. A subsidiary of Al Ahli Holding Group, Comicave is a unique retail concept destination that is spread over 17,000 square feet. The store houses high-end collectibles, novelty items, pop-culture memorabilia and also over 5,000 comic and manga titles. Merchandize inspired by Hollywood franchises like Star Wars, Star Trek,

Terminator, Alien and superheroes find a space at Comicave, in all versions, including life-size sculptures, action figures, prop replicas, statues, toys and scaled down versions too. The store also has an exclusive space for gamers to indulge in popular competitive games. The company has partnered with top international studios like Marvel, Disney, DC Comics, Warner Bros, San Rio, Sideshow Collectibles,BANDAI, Best Kingdom, Kidslogic, Toynami, Kotobukiya and other big names in the industry. The store is the destination for entertainment activities in the region like cosplay, gaming tournaments, model kit competitions, movie screenings and workshops.